Ronald Joseph “Ron” Karenbauer Sr., 76, of Chicora, Oakland Twp., passed away in the comfort of his home Wednesday morning, December 28, 2022.

Ronald was born in Chicora, Donegal Twp. on August 7, 1946.  He was the son of the late Paul F. and Marie C. Benson Karenbauer.

He was a 1964 graduate of Butler High School.  Shortly after high school Ronald enlisted in the U.S. Army Reserves and served his country during the Vietnam era.  He had retired following 46 years of service at Armco in Butler.

In his earlier years, Ron enjoyed hunting and fishing, the company of his family.  He was affectionately “Pap” to his grandkids who were the light of his life and looked forward to attending their sporting events and concerts.

In addition to his parents, he was preceded in death by a brother, Father Richard Karenbauer and a sister, Darlene Murray, a nephew, Jason Karenbauer, his father-in-law and mother-in-law, William and Lee Campbell.

A funeral Mass for family and friends will be celebrated at 1:00 p.m. Friday at St. Wendelin Roman Catholic Church, 210 St. Wendelin Rd., Butler, with the Rev. Matt McClain, church pastor, officiating.  Members of the Chicora and Brady’s Bend American Legion Posts will accord military honors at the church following the Mass.  Memorial contributions may be made to St. Wendelin School, 211 St. Wendelin Rd., Butler, PA 16002. Funeral arrangements are under the direction of the Hile Funeral Home of Chicora. Condolences may be sent by visiting www.hilefh.com.

To send flowers to the family or plant a tree in memory of Ronald Joseph "Ron" Karenbauer Sr., please visit our floral store. 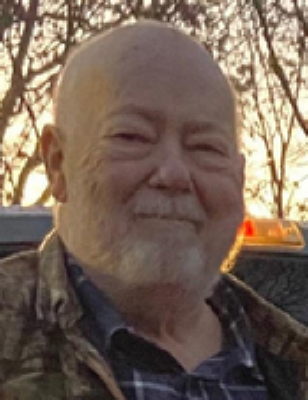 You can still show your support by sending flowers directly to the family, or by planting a memorial tree in the memory of Ronald Joseph "Ron" Karenbauer Sr.
SHARE OBITUARY
© 2023 Hile Funeral Homes. All Rights Reserved. Funeral Home website by CFS & TA | Terms of Use | Privacy Policy | Accessibility