Robert was born September 22, 1955. He was the son of the late Donald A. Adams and Shirley Kifer Overheim.

Raised in Clintonville and St. Petersburg, he was a graduate of A-C Valley where he made many life-long friends. He had many memories of playing baseball in his younger days.

Bob married the love of his life, Margie Corso, on December 8th, 1988. They were together for 41 years in total spending several years in Knox but moved back to St. Petersburg almost twenty years ago. Bob always knew his true home was in St. Petersburg, and loved having people get together in his garage to watch his “Manland band”.

Bob worked for the Knox Glass Plant, Delta Contracting, and retired from UFP, Parker in 2020.

Bob was an avid golfer, or whacka-whacka, if it was a nice day you could bet he was out on the course with his two best friends, Chuck and Lucky. He was also a member of the Rod and Gun Club of Knox.

In addition to his parents, Bob was preceded in death by his step dad, James Overheim.

A celebration of life will be arranged by his family for a later date.

Funeral arrangements are under the direction of Hile Funeral Home Inc., St. Petersburg. Condolences may be sent by visiting www.hilefh.com.

To send flowers to the family or plant a tree in memory of Robert C. "Bob" Adams, please visit our floral store. 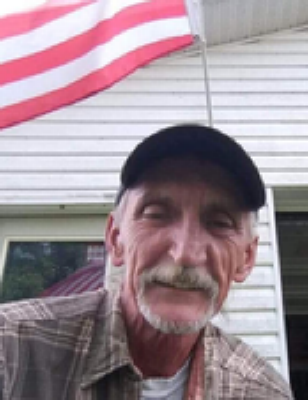 You can still show your support by sending flowers directly to the family, or by planting a memorial tree in the memory of Robert C. "Bob" Adams
SHARE OBITUARY
© 2023 Hile Funeral Homes. All Rights Reserved. Funeral Home website by CFS & TA | Terms of Use | Privacy Policy | Accessibility