Share a memory
Obituary & Services
Tribute Wall
Read more about the life story of Neal C. and share your memory.

Neal C. Rothen, 58, of Emlenton, went to be with the Lord Tuesday afternoon, January 3, 2023 while in the comfort of his home with his family at his side.

He was a 1982 graduate of Allegheny-Clarion Valley High School in Foxburg.  Neal was a long time active member of St. Michael The Archangel Roman Catholic Church in Emlenton as well as the Knights of Columbus.  Neal enjoyed making and gifting rosary beads and helping with St. Michael’s Soup Group for shut-ins.  He had earned an associate degree from Butler County Community College and a degree in respiratory therapy from The University of Millersville.  Neal had been a volunteer EMT with the Emlenton Area Ambulance Service for many years.

Surviving is his wife, Margaret Carlson Rothen, whom he married at St. Peter Roman Catholic Church in Butler on April 19, 1997.  Also surviving is a son, Hunter J. Rothen, at home; a brother, Eric G. Rothen and his wife, Mary, of Emlenton; two sisters, Carla S. Cratty and her husband, Doug, of Evans City and Amy Kaufman and her husband, Raymond, of Parker, as well as a number of nieces, nephews, cousins, great nieces and nephews, brothers-in-law and sisters-in-law.

A funeral Mass will be concelebrated at 11:00 a.m. on Wednesday, January 11, at St. Michael The Archangel Roman Catholic in Emlenton with the Rev. Robert Brugger, retired priest and the Rev. Johnathan Schmolt, pastoral administrator, officiating.   Memorial contributions may be made to The Emlenton Ambulance Service, PO Box 346, Emlenton, PA 16373.  Interment will be at St. Michael Cemetery, Emlenton.  Funeral arrangements are under the direction of the Hile Funeral Home Inc., Emlenton.  Condolences may be sent by visiting www.hilefh.com.

To send flowers to the family or plant a tree in memory of Neal C. Rothen, please visit our floral store. 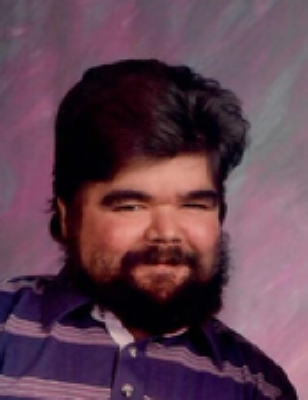 You can still show your support by sending flowers directly to the family, or by planting a memorial tree in the memory of Neal C. Rothen
SHARE OBITUARY
© 2023 Hile Funeral Homes. All Rights Reserved. Funeral Home website by CFS & TA | Terms of Use | Privacy Policy | Accessibility