Share a memory
Obituary & Services
Tribute Wall
Read more about the life story of Elmer A. and share your memories in the Tribute Book.

He attended school at Six Points and Parker.

Elmer was a devoted Christian and enjoyed reading his Bible and attending Sunday School at the Six Points Church of God of Prophecy.  Elmer had been employed by Emil Long Chevrolet and J.M. Beatty Automotive as an auto body mechanic and also at Pullman Standard in Butler.  He was a well-known and skilled mechanic and could often be found in his garage working on old cars and was self-employed for many years as an auto body mechanic.

Elmer is survived by his wife, Shirley Barger Smith, whom he married in Petrolia on September 12, 1955.  Also surviving are two sons, Bob Smith and his wife, Debbie, of Parker, Jesse W. Smith of Parker; a daughter, Cindy Beabout and her husband, Douglas, of East Brady; two grandchildren, Elizabeth Smith Morris and her husband, Frank, of West Freedom and Emily Beabout Fleeger and her husband, Stephen, of Butler; three great grandchildren, Todd and Ty Morris and Abram Fleeger; a brother-in-law, Jack Barger of Six Points; a sister-in-law, Erla Barntine of Brooksville, FL, as well as a number of nieces, nephews, and cousins.

In addition to his parents, Elmer was preceded in death by eight brothers and eight sisters.

Private funeral arrangements are under the direction of the Hile Funeral Home Inc., Emlenton.  Condolences may be sent by visiting www.hilefh.com.

To send flowers to the family or plant a tree in memory of Elmer A. Smith, please visit our floral store. 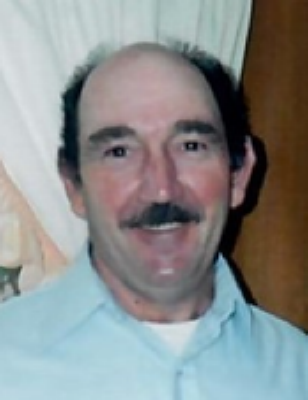 
Family and friends are coming together online to create a special keepsake. Every memory left on the online obituary will be automatically included in the book.

You can still show your support by sending flowers directly to the family, or by planting a memorial tree in the memory of Elmer A. Smith
© 2022 Hile Funeral Homes. All Rights Reserved. Funeral Home website by CFS & TA | Terms of Use | Privacy Policy | Accessibility